Latest Blog- What is the Citizenship Amendment Bill (CAB) or CAA 2019? 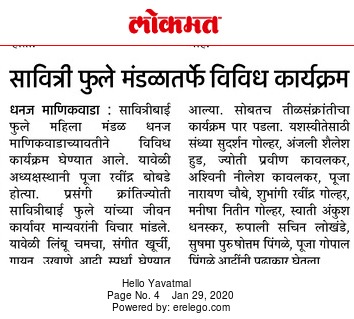 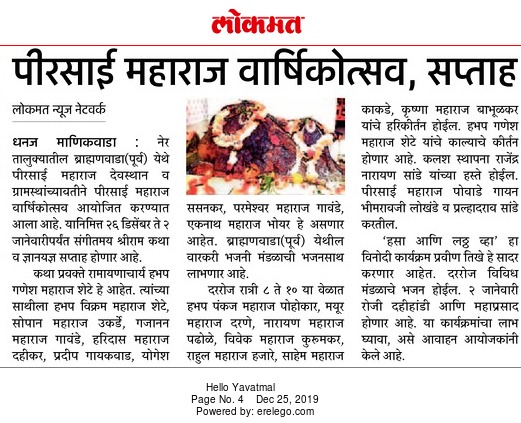 What is the Citizenship Amendment Bill (CAB) 2019? 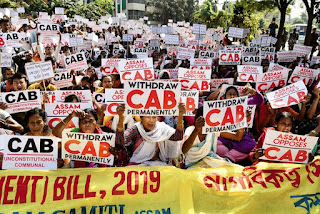 The Citizenship (Amedment) Bill, 2019 is putforth by BJP government further to amend the Citizenship Act of 1955. It is now known in country by name CAB OR CAA and NRC (National Register of Citizen) which one of provision under this act served with the cups of tea.

In section 2, in sub-section (1), after clause (b), the following provision stated as “Provided that persons belonging to minority communities, namely, Hindus, Sikhs, Buddhists, Jains, Parsis and Christians from Afghanistan, Bangladesh and Pakistan, who have been exempted by the Central Government, shall not be treated as illegal migrants for the purposes of this Act.

The National Register of Citizens (NRC) is a register of all Indian citizens whose creation is mandated by The Citizenship Act 1955 as amended in 2003–2004 alreday not creation of BJP government but this government has that dare no before governments has.

It is proposed to come into effect in 2021. It has not yet been implemented except for the state of Assam. Now NRC of country is proposed to create. After act become law and came into force actual procedure expected to start. It looks quite difficult as protest in country going voilent in major states. Opposition forcing government to take back this bill.

It should noted that, the final updated NRC for Assam published on 31 August 2019 contained 31 million names out of 33 million population, leaving out about 2 million applicants.

Why is protest going on? Protester maily demanding back the bill, condemming governments desicion. Protest mainly by opposition party mainly Congress was called country wide. While BJP leader, ABVP like organisation found to organised rallies in support of CAA.